Why Disney Cruises Aren't For Us 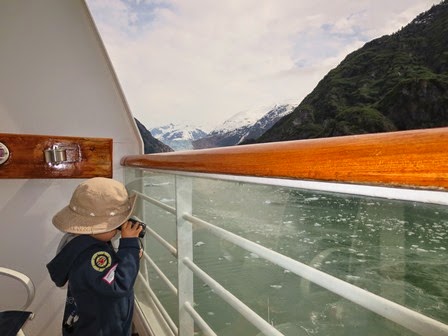 This time last year B and I had to opportunity to join his grandparents for a one-week cruise on the Disney Wonder.  It left me feeling, well, disappointed. But, before you think I’m a spoil-sport, let me explain…


First, I’ve got to tell you I’m a big fan of Disney.  I love Walt Disney World, I love the Magic Kingdom (really, who doesn’t?), Animal Kingdom and Epcot Center.  The Norway pavilion at Epcot led to my decades-old dream of visiting Norway, and no matter how many times I go through the Haunted Mansion at the Magic Kingdom, I still get a thrill out of being joined by a ghost in our ‘Doom Buggy.’  I’ve delighted in the wonderful buffet (and service!) at Boma at Animal Kingdom Lodge, enjoyed the light-hearted luau at the Polynesian Resort.  And, I’ve purchased my fair share of Goofy-shaped gummies, Mickey-shaped pasta, t-shirts and Disney toys. So, not surprisingly, my expectations were a bit high…


Of all the cruises we’ve done, I felt this one was actually the LEAST kid-friendly and a big let-down.  Here’s why: 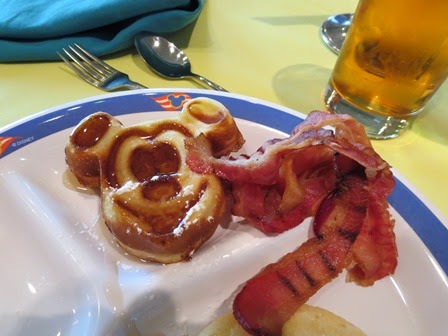 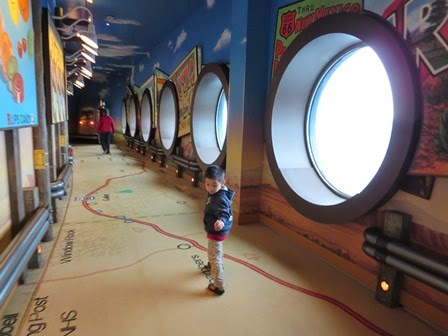 While there were a number of factors which dampened our Disney cruise experience, here is what Disney did great: 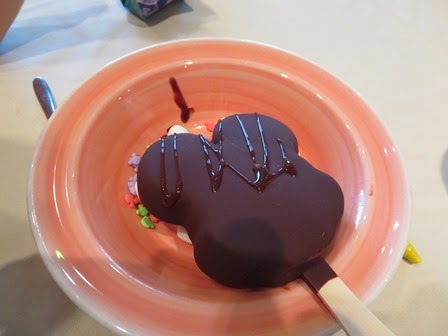 Our Disney Cruise wasn’t all bad – we absolutely loved Alaska, but I don’t think we’ll cruise with Disney again.  I can’t I help but think the money would have been better spent at a Walt Disney Resort hotel instead.  Every cruise line has its strengths and weaknesses and Disney’s cruises will work very well for a lot of people.  It just didn’t work for us.


Have you been on a Disney Cruise?  What was YOUR experience?

Read more:
Cruising with a baby
Getting away from crowds and your stereotypical cruise vacation
Reasons not to take baby on a cruise? No way!
Why cruises are awesome for multigenerational travel
Cruising on Oasis of the Seas with a baby
Cruising the Norwegian Coast with a 2 year old

Posted by Allyson_RDHarrisCrew at 10:07 AM